Learn more about the history of Café de Flore, understand its importance

Café de Flore would probably not exist if it wasn’t for the dozens of writers who passed through its doors, day after day, year after year.
For almost fifty years, this place was the place for literary meetings, philosophical debates and artistic daydreams.

To begin with, it must be said that, in the first few years, Café de Flore did not have a great importance. It was just a coffee shop like any other and did not attract many people. That’s probably why we don’t know the actual opening date of the place. 1884, 1885, 1887 ? The year 1885 will be chosen later. Perhaps to coincide with the opening of its long-time neighbour and competitor, Les Deux Magots.

In any case, after approximately ten years of existence, Café de Flore will begin to become an important place in Paris. The surroundings of the Church of Saint-Germain-des-Prés are often related to left conglomerates, it was also a stronghold of the French Action, nationalist group and extreme-right.
It was there that, at the turn of the 20th century, Charles Maurras and his comrades came together to foment their next political coups. It was also there, on the first floor, that they wrote the first issue of the monthly bulletin of the French Action, in 1899.

It was only in the last moments of World War I that Cafe de Flore began to attract artists. Guillaume Apollinaire, in 1917 was the first to install himself next to the heater in the morning and spend the day there. In addition to writing his books, he also brought his friends: André Breton, Paul Réverdy, Louis Aragon and Paul Éluard.
While Montparnasse and Montmartre were still the favorite places for artists living in Paris, it is said that it was there at Café de Flore that the “surrealist revolution” began.

The Occupation and Golden Age of Café de Flore

The surrealists ended up deserting in the following years and by the end of the 1930s, in an environment that nobody expected, Cafe de Flore found its new life.
Parisian writers and artists have always frequented cafés, not for social life, but mainly to find a more pleasant and warm place than their tiny apartments. It was in 1939 that the new manager of the Café de Flore had the brilliant idea of installing a larger and more powerful coal-fired heater to heat the establishment.
This heater not only warmed up the ground floor, but also the first floor, which is much quieter. Simone de Beauvoir, who used to go to Dôme in Montparnasse, quickly got used to sitting at one of the dozens of tables on the first floor to work there. The director let her and some other regular customers go all day without consuming too much.
Because they were less famous at that point, the cafés in Saint-Germain-des-Prés attracted fewer German Wehrmacht officers than the cafés in Montparnasse, so that the writers and thinkers of the time could work there with some peace of mind. On the recommendation of his wife Simone de Beauvoir, Jean-Paul Sartre arrived at Café de Flore in 1941. He came from a few months spent in the French army and in a detention camp in Germany.

The couple made their headquarters/office from there during the day and meeting room at night.

They were quickly joined by Albert Camus, Raymond Aron, Maurice Merleau-Ponty. The first floor of Le Flore, then, was composed almost entirely of existentialists silently installed to write their respective works. Sartre even had, it is said, a special line for his phone calls.

Jean-Paul Sartre and Simone de Beauvoir acquired their notoriety at the same time that they became “pillars” of Flore. At the end of the war, the place was transformed into the epicentre of Parisian artistic and intellectual life. It brought together young artists, thinkers and jazz lovers. For some years, Boris Vian, Léo Ferré and Jacques Prévert made the place their home.

However, as the years passed and the atmosphere changed, the place continued to attract artists and intellectuals, but they come less and less to find a pleasant place to stay, write and work and more and more to see and be seen. Today, a Tatin pie costs 15 €, a Caesar salad does not come out for less than 20 €. We are a long way from the time when frequenters were only looking for a place warmer than their own homes. Even so, it’s worth the visit. If you want to try Le Flore’s emblematic and excellent hot chocolate, for a nice 7 €.

Travel with Gastronomy. We are specialists in gastronomy and wine in France. Get to know the experiences we propose.
Know the history of the most beautiful restaurants of the French Belle Epoque. 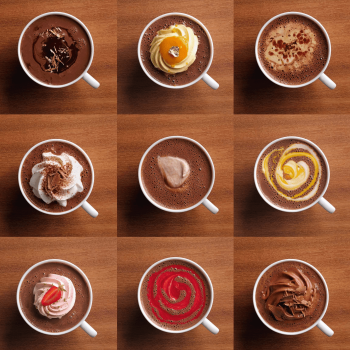 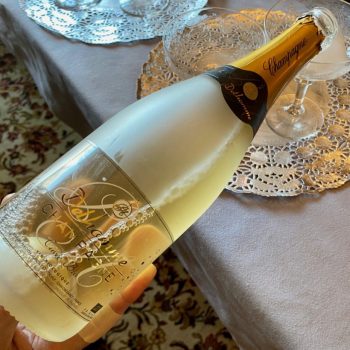 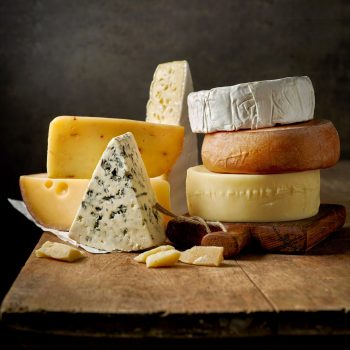 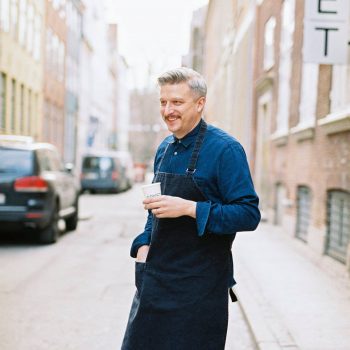 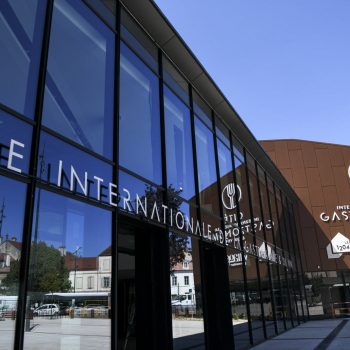 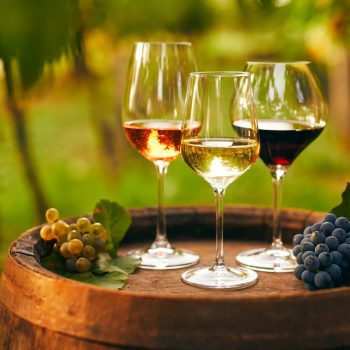 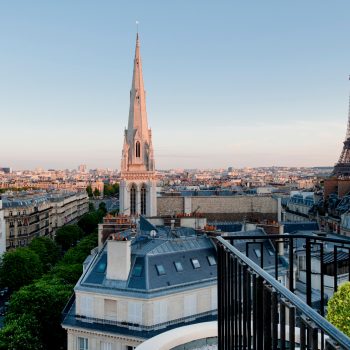 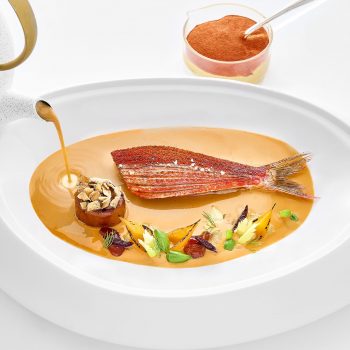